It was shown in ABS-CBN in February 2008 after the series Spring Walz and i didnt expect i will like the series. my kuya and i finished it in 3 seatings. The story is ok. The twists and turns are superb 😀 Funny Melodrama!

Han Eun-young played by Kim Hyun Joo looked very innocent through out. Acting is fine. She’s also starring in the series Boys over FLowers, a hana Yori Dango Korean Version(which is the enxt on my list to watch) 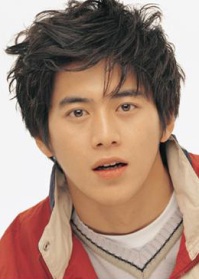 Kim Young-hoon played by Go Soo – his eyes are cute. He also have this innocent looking face in the series!  He also starred in Green Rose(which i didnt know). *kilig factor* 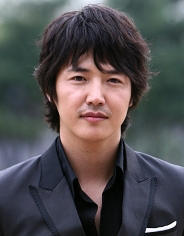 Yoo Jin Ha played by Yoon Sang Hyun is Eunyoung’s superman. He is always there to rescue. I liked the part when they’re in France when he’s starting to like the girl – the instances when he’s watching her via the cctvs.. and when he quitted his job he really liked for eunghoon.